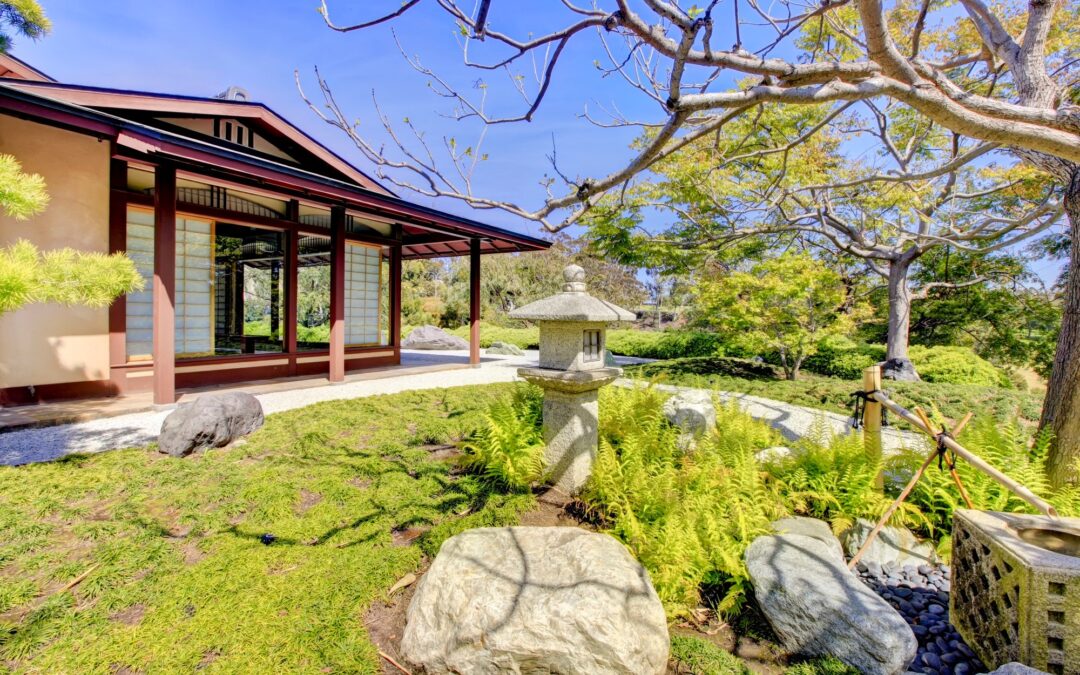 Golden Hill is a small section of San Diego that consists of 28 square blocks south of Balboa Park and slightly east of downtown and San Diego’s coastal beaches. This densely populated area has sometimes been associated with the more affluent South Park community nearby, but possess a distinct character all its own.

If you’re thinking about investing in Golden Hill rental property, discover some of the more interesting facts about Golden Hill, one of San Diego’s most affordable neighborhoods.

Golden Hill is densely populated — very densely populated. City Data reports 17,696 people per square mile compared to the greater San Diego area average of 4,301 people in 2015. Recent reports have increased that number to over 22,000 people per square mile. Not surprisingly, this tightly packed urban area is home to many smaller apartments. The average home only has one car, and people frequently walk to different areas. This is a great opportunity for real estate investment in the San Diego community, as Golden Hill often attracts a younger, less experienced workforce.

A popular architecture in the area shows the prominence of apartment complexes and high-rise apartments. Just over 90% of these housing units are renter-occupied too. While single-family detached homes do exist within the Golden Hills area, these homes are far rarer, and often are valued very highly. City Data reports that average estimated value of a detached house in the area ran over $100,000 higher than the same property in greater San Diego.

Most households consist of non-married adults, with the average age of residents being around 30. The average resident works in a white collar job (66%) compared to blue collar workers (34%). Neighborhood residents are not as affluent as nearby South Park or some more famous ocean front communities, but costs seem to match these incomes more closely.

The average rental price is $1,536. This reflects a lower than average household income of $48,064, but also lower living expenses including food and utilities. While many area residents have attended at least some college, college degree holders are lower than the San Diego area average.

Walks and Commuting around Golden Hill

Since Golden Hill is so densely populated, it’s a very walking-oriented neighborhood. Close to Balboa Park, the area was once known for its many streetcars, now replaced with more modern public transportation. Home to a lot of recording studios and music festivals, the area is home to many young professionals. Make sure to check out the Golden Hill Block Party and Kate Sessions Fest.

Being in such close proximity to the heart of downtown, Golden Hill is also a choice haunt for its local restaurant and bar selection. Passed over by the surrounding waves of intense gentrification through East Village, small businesses has thrived, sprinkling the area with a large variety of artisan shops from tattoos to pastries to custom clothing.

In such a highly walkable area, it should come as no surprise that long single-car commute times aren’t a big issue. Trulia travel data shows that less than 50% of area residents commute more than 30 minutes from home.

While it is true that there are more Golden Hill residents living in poverty than other San Diego areas, this does not translate to a higher neighborhood crime rate. The percentage of single-parent households in Golden Hill is at 21.3%, compared to a San Diego average of 6.9%. This can be seen in the high occupancy of smaller apartments and rentals, but not in the area crime rates.

Golden Hill crime is below the national average, with the most frequent reports referring to automotive theft and the least frequent being burglary. The area gained a bad reputation in the early 1980’s, which in many ways stuck to the area unfairly. Since that time, area owners and activists have worked diligently to make this area safe and create an accepting commuting atmosphere. This success has shown through in the numbers including police and insurance reports. Because of this, this makes Golden Hill a prime location for rental apartments.

Property Advantage professional property managers have been working with Golden Hills rentals for years. These California locals have watched Golden Hills grow and understand the concerns of area residents. When considering your San Diego rental options, make sure you speak with San Diego area experts to find out more about current rents, property taxes, and tenant demand to make the most of your investment.