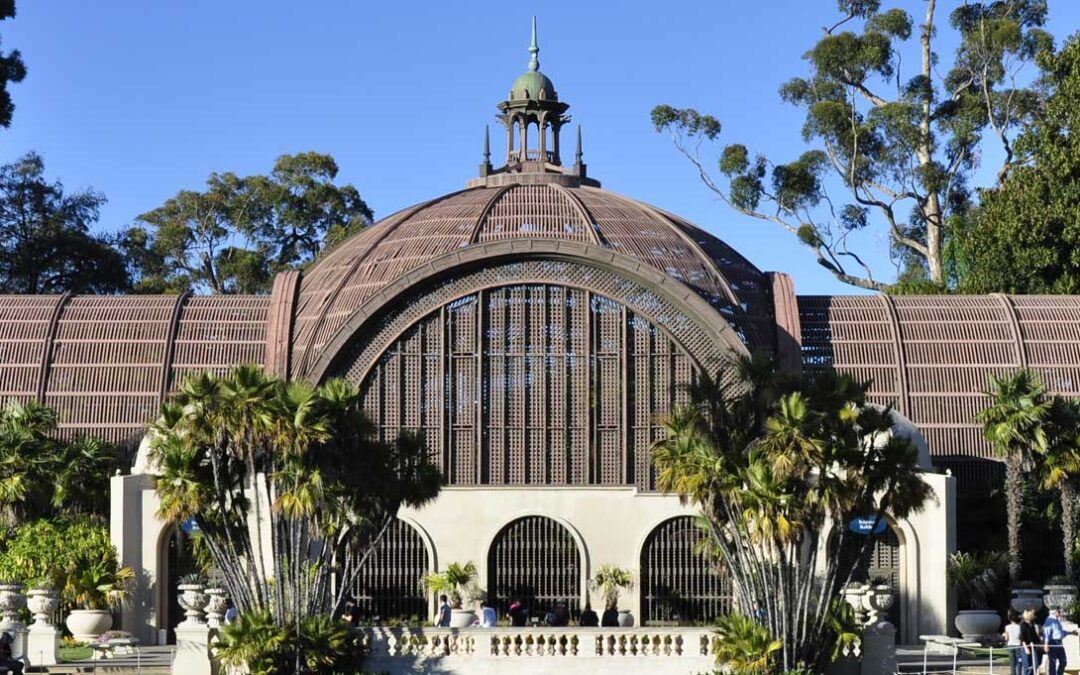 No one likes surprises that affect their investment financially, which is why we are apprising you now of the legislative changes in the event your property does require a new AC unit, heat pump, or water heater.

Water Heaters On April 16, 2015, the US Department of Energy also increased the minimum efficiency standards for residential water heaters.

If something happens that requires a new air-conditioner, heat pump, or water heater, we will notify you with all the facts, costs, and options. Complying with Federal regulations is just another step in reducing risk for your investment.